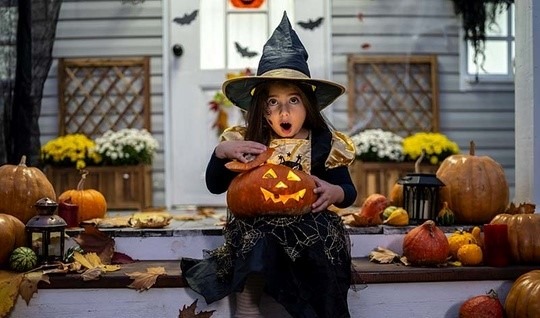 With temperatures falling and the nights growing longer, goblins, ghouls, and ghosts across America are preparing for our second-largest commercial holiday: Halloween. With this frightful day fast approaching, here are some fun facts and stats that are sure to please even the most realistically costumed trivia trolls.

Regardless of how you’ll be spending the holiday, or how much candy you may be enjoying, we hope you have a safe and fun All Hallows’ Eve. Feel free to share these fun facts with your friends and family too. Who knows, you might just give them “pumpkin” to talk about!